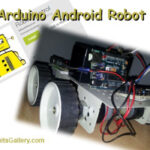 Having posted some quality PIC microcontroller projects, I think now it’s time to take a break and have some great Arduino projects. Arduino project kits are becoming quite popular these days due to their advantages over other microcontroller systems. If you’re a newbie to Arduino then I strongly recommend you to read our article on getting started with … END_OF_DOCUMENT_TOKEN_TO_BE_REPLACED 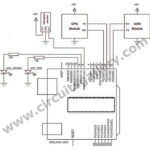 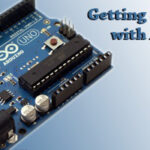 Hi Geeks! I’m gonna introduce an amazing electronics prototyping platform called ARDUINO. Many of you are already aware of this wonderful electronics development platform. Of course, this is designed to meet electronics hobbyists and geeks. I strongly recommend this tool for Engineering students who are looking to study embedded systems. Arduino is … END_OF_DOCUMENT_TOKEN_TO_BE_REPLACED 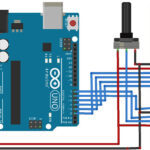 Hi, Today I’ve come up with a cool Arduino microcontroller project for engineering students. Through this article, I’m gonna teach you how to make a thermometer with Arduino. Our project is a Digital Thermometer (Arduino digital temperature sensor) built around an LM35 temperature sensor. Thermo meters are widely used in many electronic devices like … END_OF_DOCUMENT_TOKEN_TO_BE_REPLACED 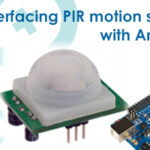 PIR sensors are widely applied in wireless residential security systems, home alarms systems, and many more security circuits as motion detector sensors. A typical PIR sensor detects the infrared red (IR) waves from the human body. And, so, it is also known as the ‘human sensor’. It would be wonderful if we interface the PIR sensor to Arduino to get some cheap home security … END_OF_DOCUMENT_TOKEN_TO_BE_REPLACED