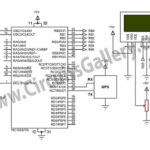 A speedometer is a speed measuring gauge used to calculate the speed of motor vehicles. They are mainly of two types- electronics and mechanical. A digital speedometer measures the speed and mileage in vehicles. Normally both types work on the principle of electromagnetism, however, they have a disadvantage in that they cannot be used if there are no wheels on the moving … END_OF_DOCUMENT_TOKEN_TO_BE_REPLACED 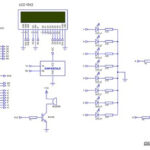 GSM-based device monitoring and control systems are becoming popular these days. Here I am introducing a system that will make home appliances controlling using mobile phones possible from anywhere in the world. It’s a PIC microcontroller-based system that connects with the GSM module to receive SMS for smart home control. The message is then processed by the … END_OF_DOCUMENT_TOKEN_TO_BE_REPLACED 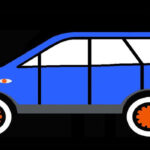 Here is an outstanding one that is not only suitable for electronics engineering but mechanical engineering students too. This vehicle anti-theft system will lock the wheel when it rotates more than preset cycles whenever the key is in OFF condition. The main component of the circuit is PIC16F73; it’s compatible with PIC16F877A also but here we have used … END_OF_DOCUMENT_TOKEN_TO_BE_REPLACED 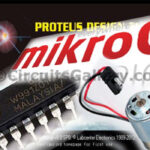 L293d is an H Bridge bidirectional motor driver IC used to interface DC motor and stepper motors to Microcontrollers. It is very easy to make a DC motor control using a microcontroller. In this article, I’m gonna show you the interfacing of DC motor with PIC16F877A microcontroller using L293D motor driver with the help of Mikro C coding and … END_OF_DOCUMENT_TOKEN_TO_BE_REPLACED 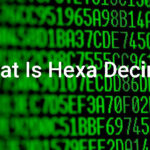 What is Hexadecimal? Hexadecimal numbers are used in Microcontrollers, Microprocessors, etc. The term Hexa Decimal indicates that Hexa - (six) plus Decimal (ten), i.e. Sixteen. The base 16 number system is called Hexadecimal. At the very launch of computer expansion, it was realized that people had many complexities in managing binary numbers. For this … END_OF_DOCUMENT_TOKEN_TO_BE_REPLACED